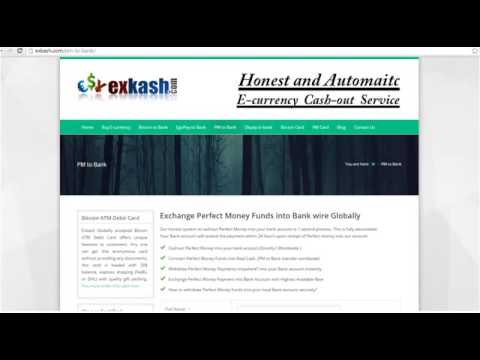 In a generally quiet overnight session, renewed hopes for a thaw in U.S.-China trade relations at the upcoming G20 summit helped global shares rise to a one-week high on Wednesday, though lingering fears of a no-deal outcome weighed on European bourses. U.S. futures rose, extending on Tuesday's rebound and tracking gains in Asia as investors rekindled their risk appetite before a key speech by Fed chair Powell who many hope will reverse yesterday's hawkish rhetoric by Clarida, and come off as dovish, especially after this morning's report that Steve Mnuchin has been pushing for a shift from hiking rates to balance sheet reduction. The dollar and Treasuries were steady.

While President Donald Trump talked tough on the trade tariffs issue ahead of a meeting with Chinese President Xi Jinping on Saturday, markets focused on comments by White House economic adviser Larry Kudlow, who held open the possibility that the two countries would reach a trade deal. Kudlow’s comments helped Wall Street close higher and allowed Chinese and Japanese shares to rally 1% as the MSCI index of Asian shares ex-Japan gained 0.7%.
The mood however fizzled into the European session, with the pan-European index giving up opening gains to trade flat and Germany’s DAX trading unchanged. Technology companies and retailers were the best performers in the Stoxx Europe 600 Index, which struggled to maintain early gains as a Tuesday report that Trump may soon decide about new taxes on imported cars, still weighed on sentiment, keeping Europe’s auto sector shares 0.6 percent in the red.

George Webb
The following are best-effort transcriptions of the George Webb Video Series. The series is a daily, ongoing open source investigation of HRC with researchers in #HRCRatline on twitter and facebook and trello.
 Previous Notes